Banks are the obvious choice for parking small savings. Savings accounts give only moderate returns, but they are considered safe bets. A conventional savings account is a simple and convenient option, which most of us take for granted. However, every so often an anomalous event makes us question every tenet of conventional wisdom. Here is a look at some episodes that shook the foundations of modern banking. These are eye openers not just for adventurous investors, but also for highly risk-averse savings account holders.

Banks are essential to every economy. They offer ways to save and invest. They play important roles in bringing economic stability to countries. Being vehicles of investment, banks inherently carry an element of risk. Risks are linked to interest rate fluctuations, credit, liquidity, and other factors. Regulatory frameworks ensure that these risks are minimal. This changes when banks start operating outside regulation, as illustrated by the following case studies.

In December 2017 the Office of the Comptroller of the Currency (OCC) unceremoniously shut down the Washington Federal Bank for Savings. The decision was taken after a federal audit of bank books uncovered $82 million (EUR 67 million) worth of suspicious loans. Many of these loans were given without collateral or proper documentation. Federal investigators found several of the bank’s top executives guilty of malfeasance and embezzlement. The Federal Deposit Insurance Corporation stepped in immediately. It transferred all non-insured savings deposits to the Royal Savings Bank. Fortunately for the savings deposit holders their money was returned.

Vast communities of migrants live and work in Belgium. Most send remittances to their families in their home countries via channels like the Ria Money Transfer App. However, for day-to-day needs they must depend on Belgian banks. The Franco-Belgian banking giant Dexia had a difficult 2-year run before it all but collapsed in 2011.

The bank’s troubles began during the 2008 global financial crisis. It had accumulated a staggering 73% of non-performing assets. In 2009 Dexia Bank announced a net loss of EUR 3.3 billion. Given the importance of the bank, the Belgian and the French governments stepped in. They extended a very generous bailout of EUR 6.4 billion. This helped the bank stay afloat, but merely for a few more months. In 2011 Dexia found itself on the brink of bankruptcy again. The Belgian government provided a second bailout worth EUR 4 billion. German Chancellor Angela Merkel and French President Nicolas Sarkozy had called for the recapitalization of crisis-hit European banks. However, in Q2 2011 Dexia bank again posted staggering losses worth EUR 4 billion.

In 2012 Dexia Bank was relaunched as Belfius. Later that year Belfius Bank’s Chief Executive Jos Clijsters said that “the customer base of 4 million holders had broadly stabilized.” Without the 2 government bailouts given to Dexia, millions of account holders would have lost their savings.

This was the most recent casualty of questionable banking practices. Senior bank officials operating outside the regulatory framework brought YES bank to the brink of bankruptcy in February 2020. Investigation by India’s Enforcement Directorate (ED) revealed that the bank had diverted more than INR 50 billion (EUR 550 million) of savings deposits. This money was used to extend highly questionable loans to large corporations which were facing significant liquidity issues. Ravneet Gill, YES Bank’s former MD and CEO admitted that the bank extended an unhealthy line of credit without following the proper procedures. The ED estimates the total value of the YES Bank scam at INR 200 billion (EUR 2.2 billion).

In March 2020 the Reserve Bank of India (RBI) seized control of YES bank to prevent its imminent collapse. At RBI’s behest a consortium of major Indian banks infused INR 120 billion (EUR 1.33 billion) in the failed company. The State Bank of India (SBI) now owns 30% stake in the entity. Timely intervention by the RBI and subsequent aid from the SBI averted a catastrophe for savings deposit holders. All the savings deposits in YES Bank were eventually restored. However, it was a trying time for account holders.

Iceland witnessed a massive banking collapse in 2008 when its 3 major banks went bankrupt. Glitnir Bank was the first to become insolvent. It had debts amounting to ISK 218 billion (EUR 1.4 billion) and zero liquidity. Landsbanki Bank had GBP 5.5 billion (EUR 6 billion) worth of deposits with its UK branch. It was the next to crumble. This was closely followed by Kaupthing Bank, which also had large deposits in its UK subsidiary. At the time of its collapse Kaupthing Bank had ISK 1.88 trillion (EUR 12.05 billion) worth of principal assets and ISK 3.3 trillion (EUR21.1 billion) in debts.

The Icelandic government responded by taking control of the banks. It setup a Special Investigation Commission (SIC) to understand the causes of the crisis. The SIC reported that reckless lending to high-risk debtors and illiquidity in foreign reserves were the twin causes. Iceland secured a bailout package worth ISK 189.5 billion (EUR 1.22 billion) from the IMF. This amount was used to secure the savings deposits of the account holders of the failed banks. Iceland has since reformed its banking sector.

The Safety of Savings Deposits 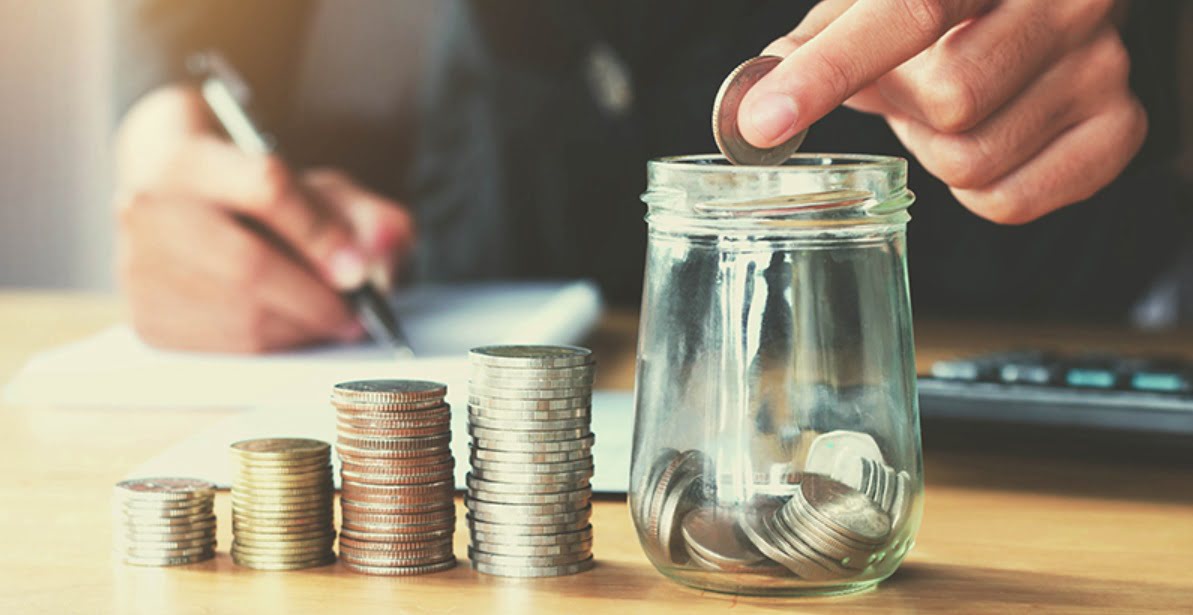 The misadventures of the last decade in the banking sector are harsh reminders. These were not limited to one country or continent. The failure of banks and national economies reached biblical proportions. Despite this, savings bank deposits are still considered among the safest forms of investment. The IMF Financial Stability Assessment Program concluded in 2018 that over 80% of all banks are ‘fully compliant’ with the global financial standards for liquidity. The report also observed that, “the banking system has become much safer since Lehman Brothers.” Today all major banks are mandated to maintain a healthy capital-to-liquidity ratio. This brings considerable security and certainty to savings deposits.

Hemant G is a contributing writer at Sparkwebs LLC, a Digital and Content Marketing Agency. When he’s not writing, he loves to travel, scuba dive, and watch documentaries.