Many companies get bust or declare bankruptcy every day, month, or year—90-95 % of all companies bankrupt in the first two years. Most often, the reason is that they don’t invest time and money in marketing and sales. Without marketing and sales company is doomed. The American Bankruptcy Institute says, on average, about 22,157 companies went bankrupt in 2019. This data doesn’t include the number of small companies that closed their door and walked away. When companies are not profitable for extended periods, owners may be forced to go into bankruptcy to exit the market or reorganize the company. There are some common causes of why companies close, but in most cases, they boil down to forgetting the basic company principles of liquidity, solvency, viability, and market condition. Here is a brief and little discussion of each term and how it is important to save a company from closing or getting bust or declaring bankruptcy.

Liquidity simply means the ability of a company to turn assets into cash without loss quickly. The rule works like this: Let’s say it needs cash to pay bills. The easiest way to get it is to sell an asset. If it sells cash or uses it to pay bills, it’s worth 100 percent of its value. But if it tries to sell any other asset, it won’t be worth 100 percent. So the company must have enough cash to cover emergencies. 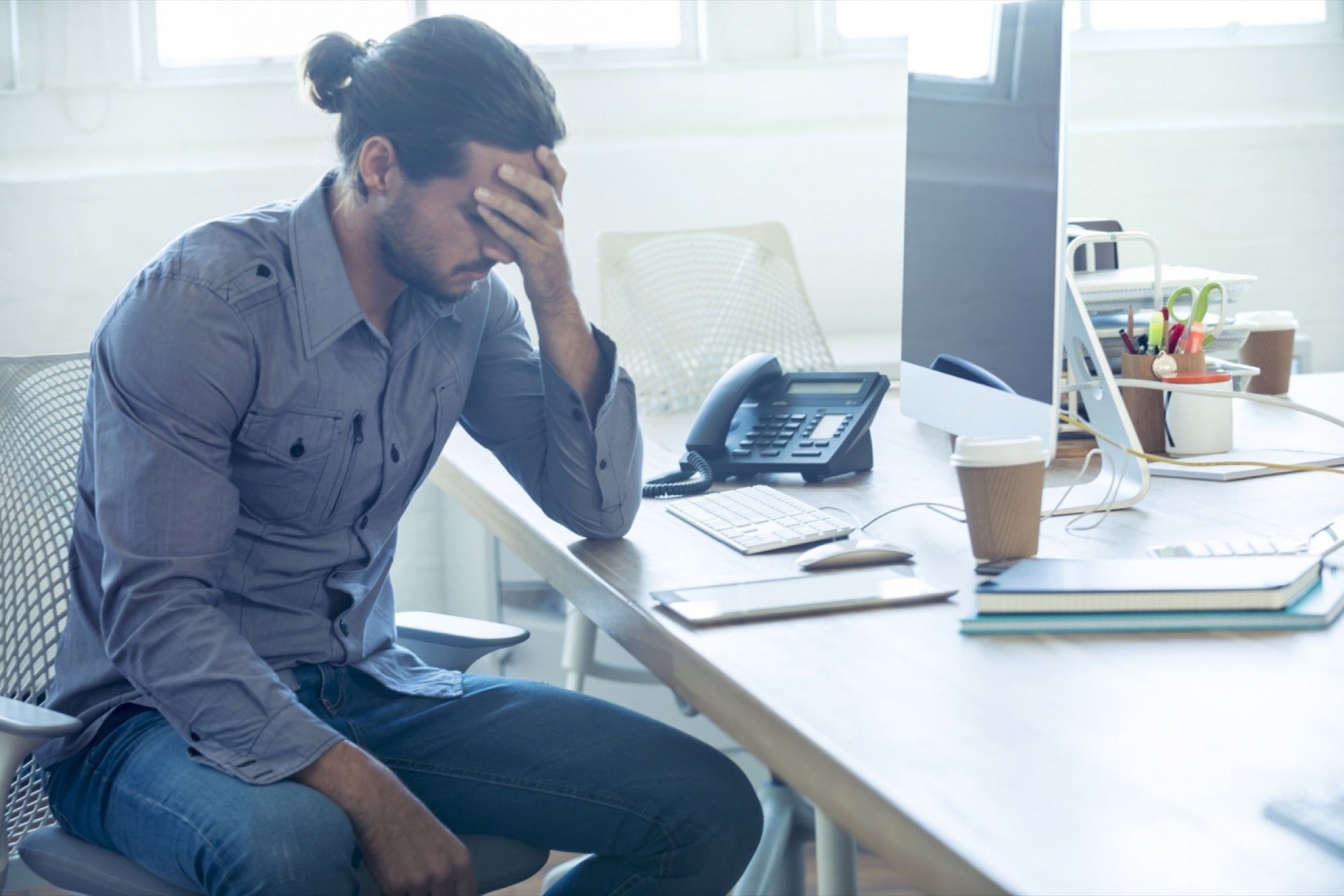 The concept of viability is often discussed with living beings (newborn babies, for example) and their ability not only to survive but to thrive. Economic viability means continuing sustainable profits for a company over a period of time. It doesn’t mean that every quarter is profitable, but that over time the company is profitable, which provides for liquidity for emergencies and solvency for current needs. A company can give a handsome profit without cash. Profits are just on paper; cash is in the bank. So The Company must continue to be profitable, which means that it continues to bring in more income than revenue, thus building up cash and other assets. 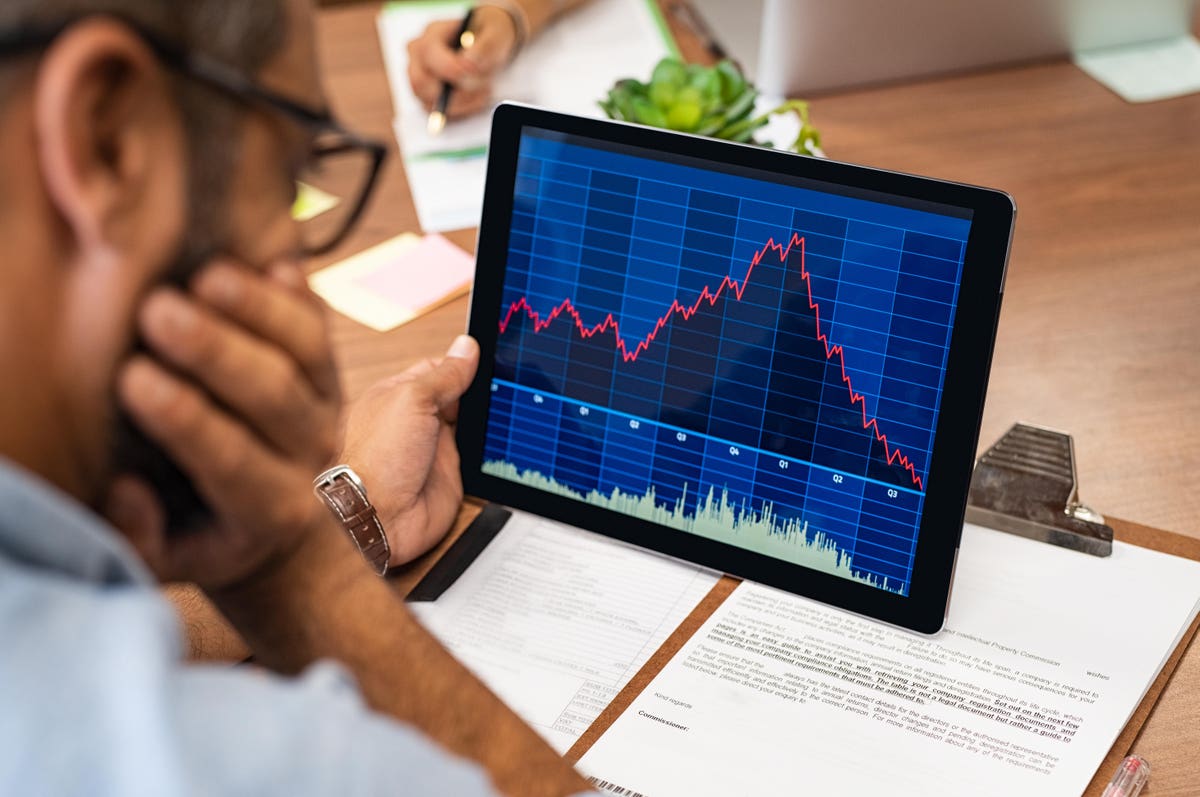 Adverse conditions in the overall economy and the specific market in which a company operates are common causes of bankruptcy. The economy tends to follow a boom and bust cycle of rapid expansion, followed by steadiness or downturn. During bust periods, consumer confidence and spending tend to decline, which can lead to low revenue. Companies involved in specific niche markets can also be susceptible to shifts in consumer preferences. For example, a small business owner that owns a music store might be forced to close shop if customers start buying digital downloads instead of CDs. Competition from larger companies is another market factor that can cut into the revenue of small companies and lead to bankruptcy.