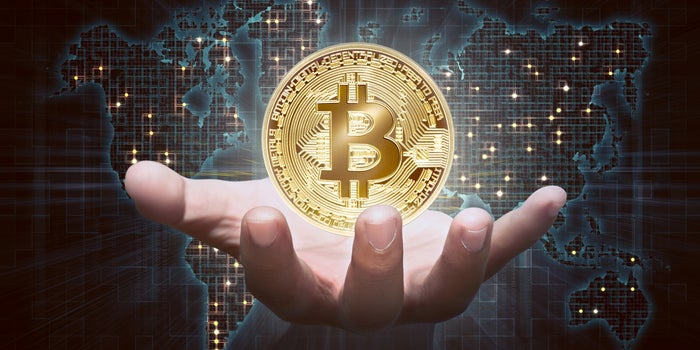 Among many other cryptocurrencies, Bitcoin is considered the most prominent and widely used, and accepted cryptocurrency around the world. It was in the year 2008, on the eve of October 31, 2008, when the world was facing the worst financial crisis of modern times.

Then came a man Satoshi Nakamoto who posted a message on the cryptography mailing list with the title “Bitcoin P2P e-cash paper.” In the message, there was a link that leads to a white paper named “Bitcoin: A Peer-to-Peer Electronic Cash System.” for satisfying your queries, you can still find it. It is available online.

Rather, a public ledger for transactions is maintained where anyone can store this ledger on their computers. In addition, these Bitcoins can be shared, sent, lend from one user to another on the peer-to-peer bitcoin network. Furthermore, with this being said and done, the requirements for intermediaries are no more. The date for launching the blockchain for Bitcoin was January 3, 2009. This was the first block created by the blockchain, and it is known as the genesis block, which was mined by bitcoin. Then comes the first ever test transaction, which took place about one week after the launch of the first genesis block.

Furthermore, for the first months of its launch and existence, bitcoins were only available to those who can mine them. This way, they were validating the blockchain system of Bitcoins. Additionally, to that date, there was no monetary value of Bitcoins that ever existed in the world.

Those who have in possession of these Bitcoins focused on getting it the values that must be equivalent to the US dollar. Nowadays, you can buy bitcoin with google pay as well.

This was the first ever transaction that took place in the real world, and the unit price or you can say the initial real-world price for bitcoin, emerged at a meager level. Since then, the miners for Bitcoins started mining the bitcoins out from their computers to solve the complex math problems that uncover the new bitcoins, and along with that, they verified that the previous bitcoin transactions are all accurate and legitimate.

To cut matters short, if those 10,000 bitcoins are to be measured with the price that floats in the early days of April 2021, then the total amount spent on the 2 pizzas was around $ 600 million in total.